The world of coax adapters and connectors is wide and deep. There are so many different cables on the market today that you are bound to ask – what’s the difference, really?

That is why we are here to answer a very popular question.

The confusion here arises because both these connectors are called UHF connectors. So, is there any difference at all? Can they be used interchangeably?

The answer is no. This is because SO239 and PL259 together form the UHF connector. They are a part each of the actual connector because one is female and the other is male.

SO239 is popularly called the UHF female connector. It is popularly used for base amateur radio and mobile rigs.

The PL259, on the other hand, is the UHF male connector. It will be useful for you if you have a ham shack and would like to interconnect antennas and equipment.

There are 2 sub-types of PL259 or the UHF male. The basic one is used with RG-58 cables. It is lighter and has similar applications. The other one is suitable for RG-213, RG-8, and other braided cables.

There’s no competition between the two. They are both important and are usually used together for various applications. If you need a PL259 connector for some purpose, you can be sure that the other end of the connector is SO239. It is the same vice versa as well.

The UHF female usually is seen on the radio itself while the male connector is on the cable. This is an easy way to identify them. When the two are used together, they form a single connection, which is called the UHF connection.

RG8 provides a stronger signal than RG58. It is thicker and more efficient.

Yes, they are waterproof.

You have to solder the conductor on the inside. Start there and move to the center of the pin.

No, they are male and female UHF connectors.

6) What is the coaxial cable connector commonly used on test equipment?

We hope you now understand the applications of SO239 and PL259 connectors. In all likelihood, you will be using them together anyway. If you have any more doubts or questions, please feel free to write to us. 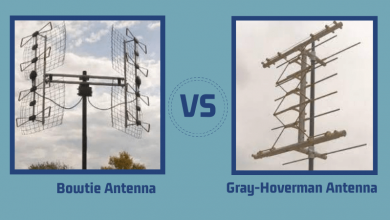 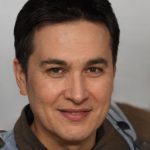 Hey folks, I am Joseph Hernandez, a full-time journalist and motivational speaker. Thanks to my degree and field of job, I could get the best knowledge of both gadgets and multimedia. Since then, I was always keen to share my knowledge and write articles for the same. I love learning about new devices, gardening and photography. If not writing, you will see me clicking pictures of abstract places, people and nature.